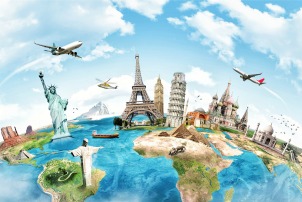 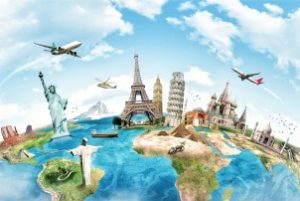 Living abroad has plenty of incredible benefits including getting to travel to new places, meet new people, and try new things. But, perhaps the greatest benefit of all is the brand-new sense of self you’ll discover along the way.According to a new study by Rice University in conjunction with Columbia University and the University of North Carolina, living abroad increases “self-concept clarity,” meaning those who choose to live in a new country tend to have a better sense of self than those who don’t.

The scientists came to this conclusion after conducting a total of six separate studies that surveyed 1,874 participants in the United States and in international MBA programs. The surveys included participants who lived abroad and those who did not.

According to the research team, living abroad not only provides people with a new sense of self, but can also bring greater life satisfaction and decreased stress, improved job performance and even “enhanced clarity about the types of careers that best match an individual’s strengths and values.”

So what are you waiting for? Make the leap and move somewhere new.

HOW DOES THE QUALITY OF LIFE IN AUSTRALIA COMPARE WITH OTHER COUNTRIES AROUND THE WORLD? THE SHORT ANSWER IS ‘VERY WELL’.

Australia is a member country of the Organisation for Economic Cooperation and Development (OCED). This organisation promotes policies to improve the economic and social well-being of people around the world. The OCED publishes a Better Life Index which compares the quality of life of its member countries. The Better Life Index looks at areas that directly affect people’s daily lives such as healthcare, schooling, social security, how much leisure time people have, and the amount of taxes people pay.

Australia ranks among the top countries in most areas of the Better Life Index.

Some of the quality of life areas in which we excel or are above the average of other OCED countries are:

With such a high standard of quality of life it is no wonder that migration to Australia is increasing. On 26 January 2014 at Australia Day ceremonies around the country 18,000 migrants to Australia became Australian citizens. More than a quarter of the country’s population are born elsewhere.  The latest figures from the Australian Bureau Statistics (ABS) show people born in the United Kingdom continue to be the largest group of Australian residents born overseas followed by New Zealand, China and India.

Australia is an attractive destination for migrants due to its affluence, quality of life and excellent job opportunities. 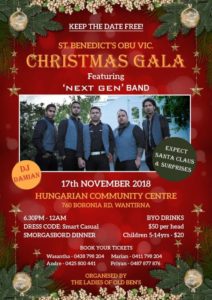 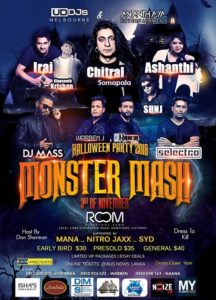