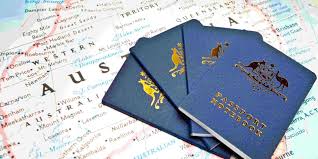 The Australian Capital Territory Government has announced the re-opening of its state nomination program after its sudden partial closure in June this year, leaving thousands of applicants in limbo.

The nominated Skilled Migration 190 visa program will reopen on 29th November for in-demand occupations on the ACT skilled occupation list.

The ACT Government, however, has replaced the first-come-first-served system with a merit-based assessment in view of the high demand for state nomination for 190 visa which it says is more in line with other states in Australia and will more effectively address the skill needs of the ACT.

The state government has been copping criticism since the time the program was partially closed in June this year, leaving thousands of temporary migrants and international students who had moved to Canberra from different parts of Australia, ineligible to apply for permanent residency.

“Potential applicants that were close to qualifying to apply for subclass 190 nomination when the program was partially suspended in June 2018 may be eligible for additional points under the merit-based assessment system. This transitional measure will apply for the remainder of the 2018/19 program year,” a statement on the ACT Government’s website reads. 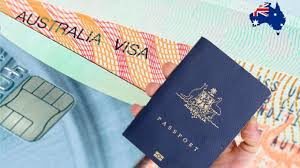 The ACT Government said it consulted with various stakeholders, including program participants, migration agents, education providers, employers and others to develop the new nomination ranking system.

“This is a long-term policy change that will provide more certainty to prospective applicants, and will see ACT nominated places being supported throughout the year, without the need for sudden program closures.”

According to the announcement, the new policy will only process the application of those candidates with an in-demand occupation on the ACT Skilled Occupation List.

Though the details of the new policy and guidelines are not yet clear and are expected to be revealed partially, if not fully, on 15th November in an information session with the migration agents, concerns are that international students affected by the closure of the program are unlikely to have any redress to them having been rendered ineligible for permanent residency.

Migration agent Nicholas Huston says international students from all parts of Australia responded to an “implied promise” of state nomination by the ACT Government, and who moved there.

“These students have collectively invested hundreds of thousands if not millions of dollars in Canberra to be able to move here to fall within the criteria,” says Mr Huston.

He alleged that the ACT Government continued to promote the program despite being aware that the number of students who had moved to Canberra to avail of its policy was far greater than the available state nomination places.

The state government is reopening the program after a review of its program. 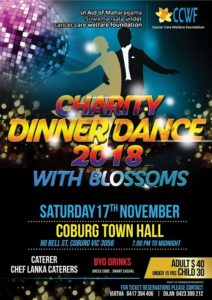